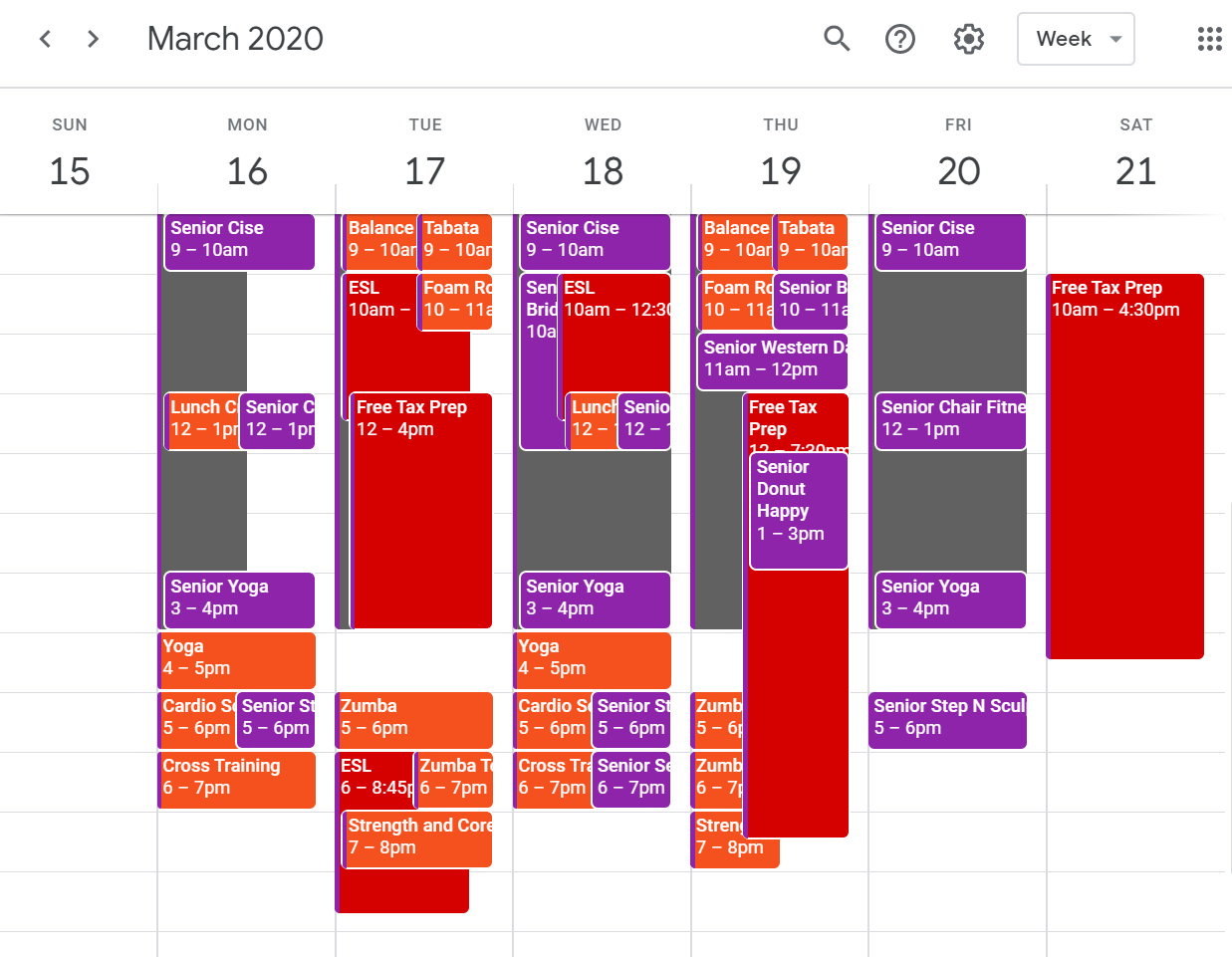 Alright, the library policies are on back on this week’s City Council agenda. Let’s talk about that and the status of my Open Records Requests.

Let’s clear this up first: The policies are broken into 3 parts near the end of the agenda. Each of them has my name on it, but I was in no way allowed to participate in the creation of the policies. While they’re better than the last go-round, they still have some serious issues.

So last time, you’ll remember, we were presented with a policy that would allow anything to be deemed “controversial” and either assessed an enormous security fee or be cancelled. Seemed pretty crazy to me and the various library and legal groups who weighed in, but because another Council member who met with the team working on the policy prior to it being set on our agenda had dug in on it, they weren’t willing to entertain the option of marking it as an item that might want to be excluded.

So, in the face of these letters citing the case law and unconstitutionality of that part of the policy, in the middle of the presentation to Council, it was suddenly suggested that because the conference rooms are now utilized so frequently by the library and the City that maybe we just shouldn’t rent them out anymore to anyone. I say “suddenly” because it seemed that way to me: I’ve never heard of that specific issue, including just a few weeks prior in our City Council Retreat where we talked about outgrowing buildings and the future of city services. In my opinion it was a last ditch “if we can’t control the content of the speaker, then we just won’t let anybody use the space,” basically “I’m taking the ball and going home because you don’t want to play by my made up rules”. Just my opinion.

So, the day after that meeting, I submitted some Open Records Requests to the City. When I last posted, many of those weren’t back yet. Since then, I’ve received a little more responses that can give us all a little more clarity.

text messages, and internal memos regarding the library being short on meeting space or meeting space being converted to other library uses from January 1, 2017 through July 19, 2019.

On August 9th, I received the following update

In other words, there had been no previous communication about the library being short on meeting space or converting the meeting space in the last 2 1/2 years. It literally wasn’t an issue until the middle of our Council meeting. Check.

Then I had another request:

Take a minute, scroll through that list of uses. It spans a year and a half. You can see clearly that the rooms are frequently used, but not to the point that the public should be kept from renting them. You’ll also see how many people are renting them. In the first half of 2019 alone, 13 groups hosted 24 events, with an attendance of more than 800 residents. The groups ran the gamut from scouts, to birthday parties, to HOAs, churches, Daughters of the American Revolution, even another Council member hosted an event.

Seems like a pretty awesome commodity to have available to the residents, and it looks like we’ve been doing a great job on managing it all these years.

Now fast-forward to what’s in this agenda. We are presented with two options for the room rentals: A pretty reasonable policy for renting them out, which, in my opinion needs a few adjustments (and it seems odd to me that all rentals would be handled by the Parks Department alone, and not the library at all. That’s got to be an oversight), OR our new stance is that we have enough space that we could close all room rentals and increase City programs that are offered.

I gotta say, the list of potential programs that we could use the space for is impressive and hard to say ‘no’ to. There are 55 programs for residents, all run by the Parks Department. Fifty-Five. That’s pretty awesome. There are also 3 staff enrichment events, and the moving of 14 regularly scheduled Parks Department meetings from their building, over to the library.

It’s quite the departure from the original stance of “we already use the room so much that we shouldn’t rent it out”. In fact, it’s so much of a departure, that I made an interactive Google Calendar because I couldn’t wrap my head around all these programs.

I didn’t load all 55 programs in, but I did load up quite a few of them. I also noticed that these uses didn’t actually include any of the current uses by the Library (Writer’s Guild, ESL, Tax Prep) so I added those in red. There are a number of current uses I didn’t add as well like summer reading performers and the weeks every year that the large room is unavailable because it’s used as a polling location.

Have a look. Change months. I recommend displaying it in “Weekly View” so you can get an idea of the blocks of time. As a reminder, this is for 2 rooms, Room D (for up to 15 people) and Room C (for up to 200 people)

In my observation, there are a few issues here:

Our Parks Department does great work, but they’re not miracle workers and without an increase in staff and funding this year, I don’t believe this idea pans out. My two cents.

Last time this came in front of us, we had 7 speakers who were all in agreement, and Council still felt they couldn’t take an action. I can’t talk to them because of quorum issues. So it’s up to residents. The next City Council meeting is this Thursday, August 15th, at 7:00pm. Anyone can speak on an agenda item. You just fill out a little card. In the meantime, you can also email the entire City Council at [email protected]. Just watch for the little verification email you receive afterward: you have to click on the link inside to verify you’re not a robot.

See you all Thursday.