How to Anger People: Future Land Use 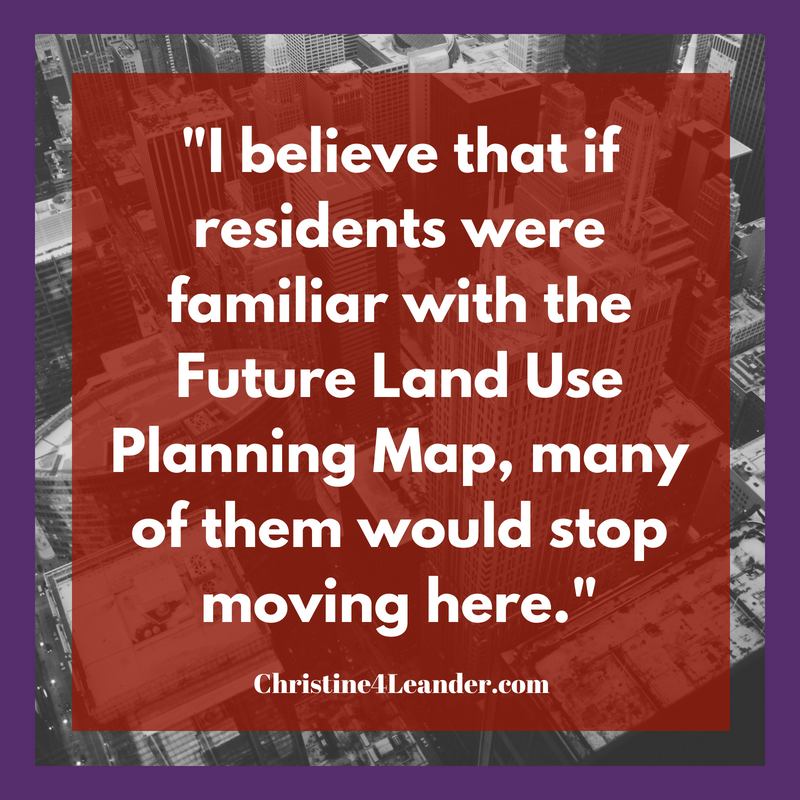 Yesterday, Leander City Council heard a rezoning case from a business owner who was trying to relocate next to the Savanna Ranch neighborhood. Though the neighborhood is suburban, surrounded by rural homes, the business owner was asking to have his tract of land zoned for heavy commercial and heavy industrial.

It’s easy to read about this or watch from home and say “the business owner is wrong. He shouldn’t locate there”. But in this instance, not only was the business owner not wrong, but his rezoning request had the blessing of our city staff. The message we, as a city had sent him was “You are right.  Move here”.

How could this happen?

The truth is, this kind of thing happens a lot.  This year alone, there have been 4 instances of neighborhoods within the city, coordinating fights at Planning & Zoning and Council for these zoning changes.  An argument heard over and over again is “I checked the zoning before I moved here and it wasn’t THIS”.

Those residents aren’t wrong.  The zoning map on the city website will tell you the current zoning of a parcel of land.  What that map doesn’t tell you is the future zoning for that land.  There’s another map that’s lesser known, called the Future Land Use Planning map  (which I recently heard a friend refer to as “FLUP”. You know who you are.  Please never say that again).  The Future Land Use Planning map is what the city envisions as the zoning that things will turn into.  When land is annexed into the city, by default, it comes in as Single-Family Rural.  Being one of the fastest-growing cities in the US though means that obviously all that land is not going to remain rural.  So we have this Future Land Use Planning map that is supposed to help guide us in our decisions for these rezoning requests.

The thing about the map though, is to some of us, it seems a little erratic.  I believe that if residents were familiar with the Future Land Use Planning Map, many of them would stop moving here.

Here, you can clearly see the current zoning next to Savanna Ranch.  That green rectangle indicates that it’s zoned as Single Family Rural.

But here, on the Future Land Use Planning map, you can see it’s purple, which is industrial. 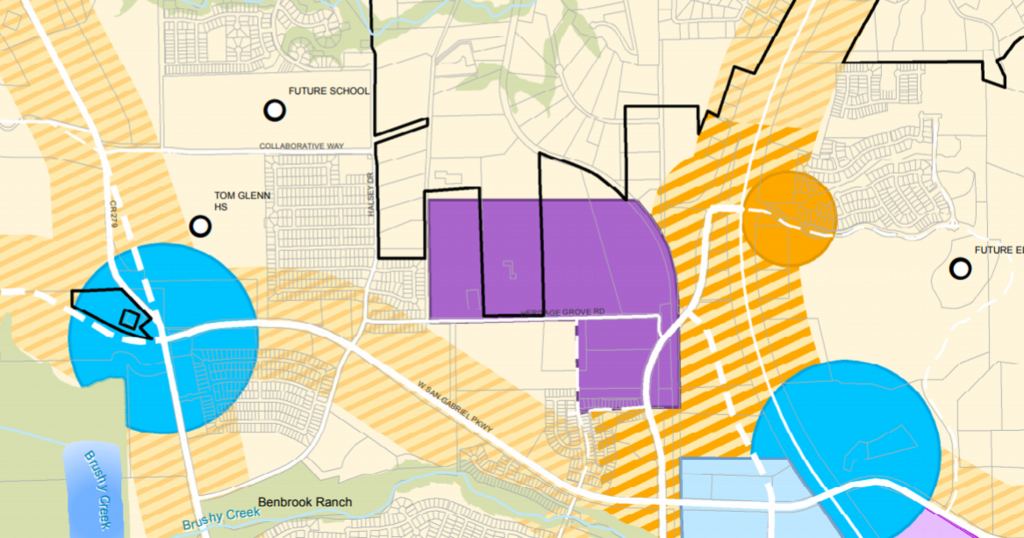 Future Land Use Map Key from City of Leander 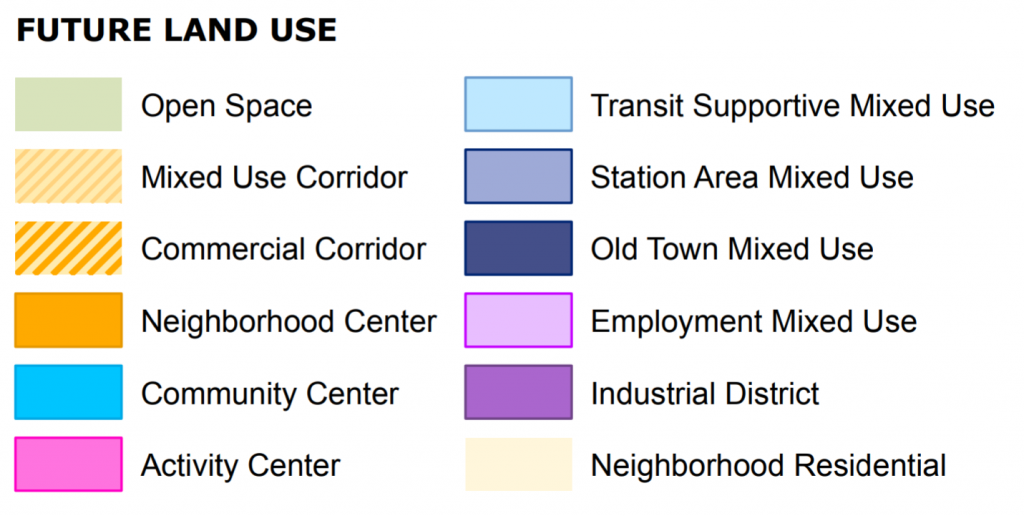 Future Land Use Map Key from City of Leander

If you find that confusing, you’re not alone.  On the Savanna Ranch case, we heard 25 speakers and received 29 emails from concerned residents.  And if you take the time to listen to the comments made at the start of the public hearing by the business owner, your heart will break.  Here’s a man who worked for months on doing what he was told he was supposed to do, and then felt personally vilified for it.

As I listened to all the speakers last night, I felt such loss for what we have done to them.  The business owner not only lost months of time and the expense of doing business with the city, but also stated clearly that he had been “made out to be the bad guy”.  He was clearly moved and confused and never intended to scare or hurt anyone.  As for the residents, they’ve spent weeks worrying that this change would go through.  One resident spoke about finding out about the proposed change on the eve of his wedding.  Others talked about their fears for the safety of their children if large trucks come through the neighborhood on a regular basis.  All of these people, on both sides, had agonized.

I think we can do better.  We all want Leander to be business friendly.  And we all want residents to consistently feel a sense of safety and security.  So what do we do?

I’m not going to knock the policies we’ve had in the past; our city is great and there have been a lot of great people performing mountains of hard work to get here.  I can’t speak to the previous effectiveness of the Future Land Use Planning map.  I can’t speak to the previous use of the Composite Zoning Ordinance or the Comprehensive Plan, two items that go hand in hand with our Future Land Use Planning map.  But what I can say, as an observer, is that at this point in time, I don’t feel that these three items are a 100% benefit to Leander.  There are many times that parts of these policies and maps are a help, absolutely.  I won’t argue that.  But when they go wrong, it makes us look bad and it hurts people.

Personally, I think it’s time that we re-evaluate the things that are easy to fix and have the potential to give better guidance to the public.  Let’s look at our Composite Zoning Ordinance.  Let’s talk to people that are impacted by it.  Let’s go item by item and make sure it all makes sense.  Then, let’s use what we learn from that and take a good look at that Future Land Use Planning map.  Maybe we can’t change it yet, but we can decide what isn’t going to work and make sure that in the next few years, when a committee is assembled to review the Comprehensive Plan, that those commissioners have the information that we uncover so we don’t continue on this path.

We are public servants.  At the end of each day, we need to make sure that we are serving the public’s interests in the best ways possible.  You all elected us for that.  It’s not easy and there are not always obvious answers, but my hope is that with clear eyes and a constant determination to always be better in all we do, Leander will improve and evolve in ways that support all residents, business owners, and staff.